The original site was used in the 19th Century for individual boarding houses whence visitors requiring a Mayfair address could stay. Eventually enough houses were incorporated in 1913 to build a hotel on the site. This was then taken over by the Ladies United Services Club during the great war and used for the recuperation of wounded soldiers returning from the front. After the war it was returned to use as a hotel and became a favourite of celebrities of the day and as a popular musical venue.

In 2007 the current owners began a significant update & redecoration which continues today by degrees, to maintain The Washington Hotel, Mayfair as one of London’s premier hotel brands 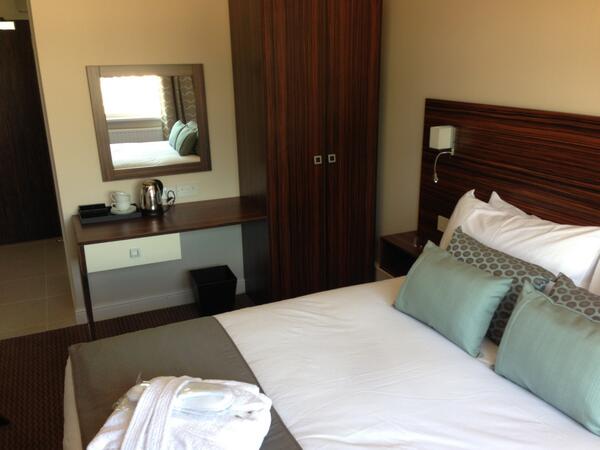 The Austin Hotel is a bespoke boutique hotel in Hornchurch and had suffered from severe vandalism…. 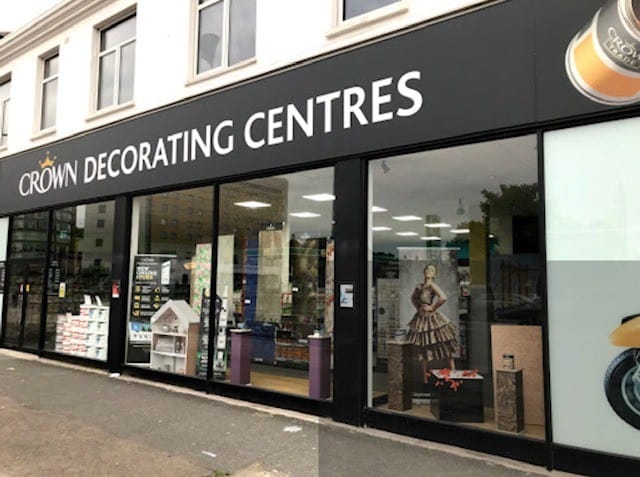 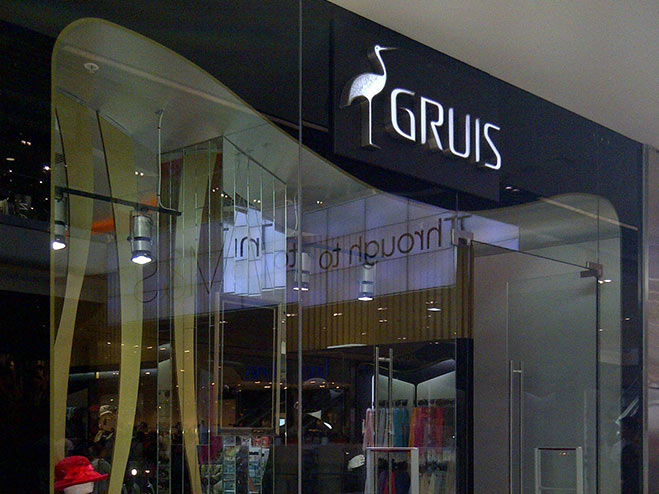 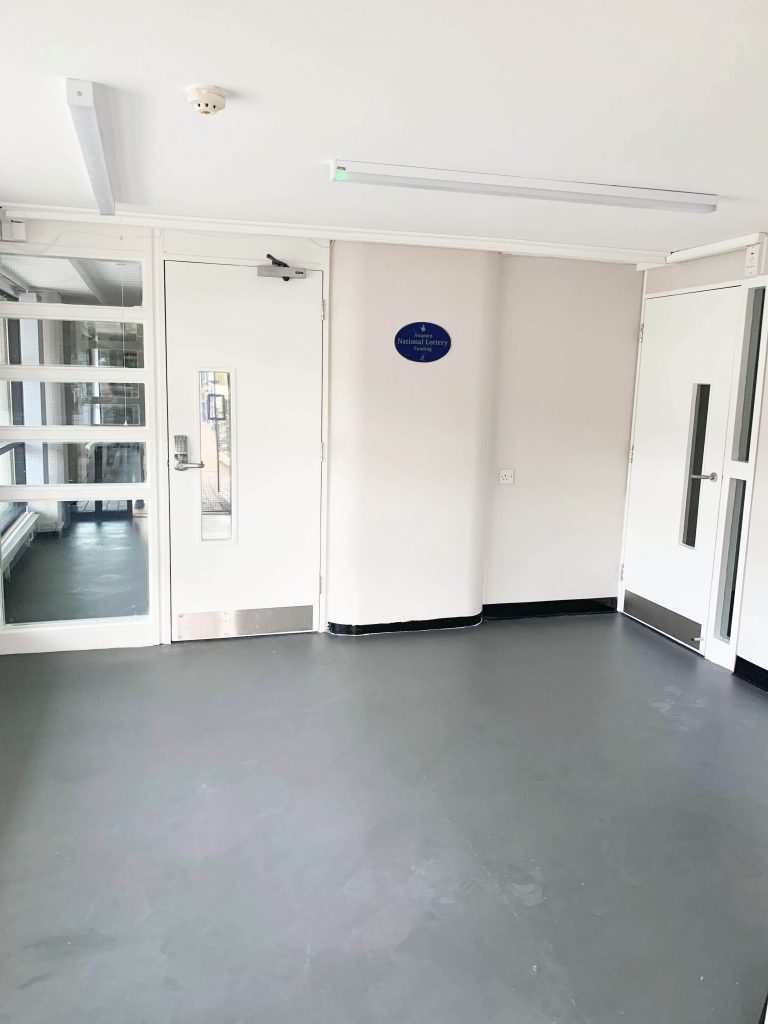 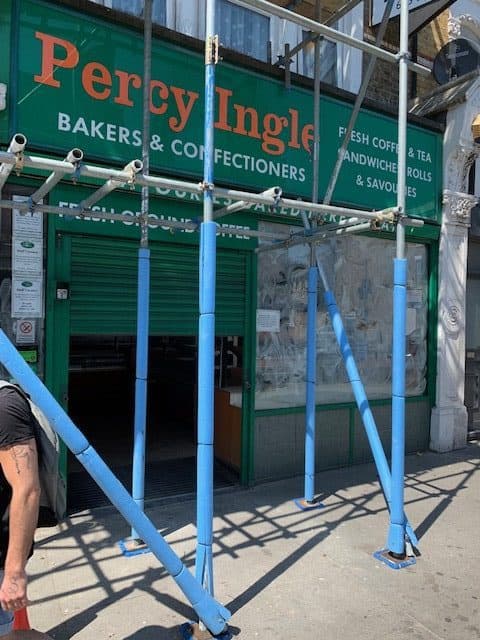