Benning Construction were recently instructed by the London Borough of Camden to carry out essential restoration works internally & externally to this prestigious Grade II listed building in accordance with the English Heritage.

With many intricate subsidiary features such as the terracotta chimneys and a bust of Hercules to one side, the house stands guard over the narrow Swain’s Lane and the entrance to the surrounding Highgate cemetery.

The Gothic style Lodge built in the mid-19th Century has been called “Britain’s most expensive local authority dwelling” with a value of over £2million and as you would expect with a building sited at such a famous graveyard there are spooky and haunted tales of the night associated with it. 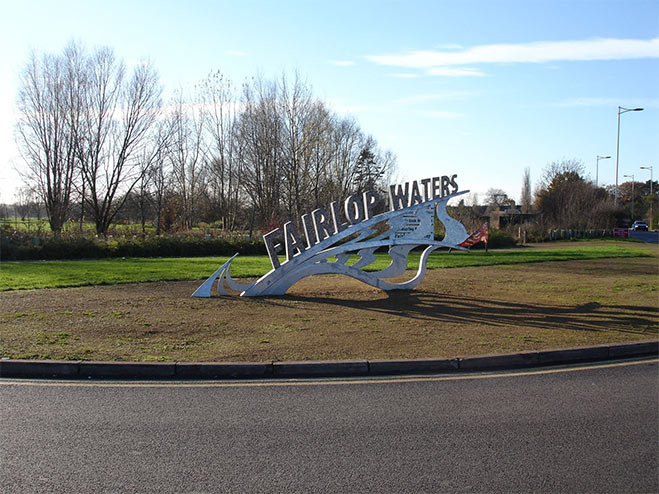 Fairlop Waters is a Golf & Country Park in a countryside setting, located in Redbridge, Essex, managed by…. 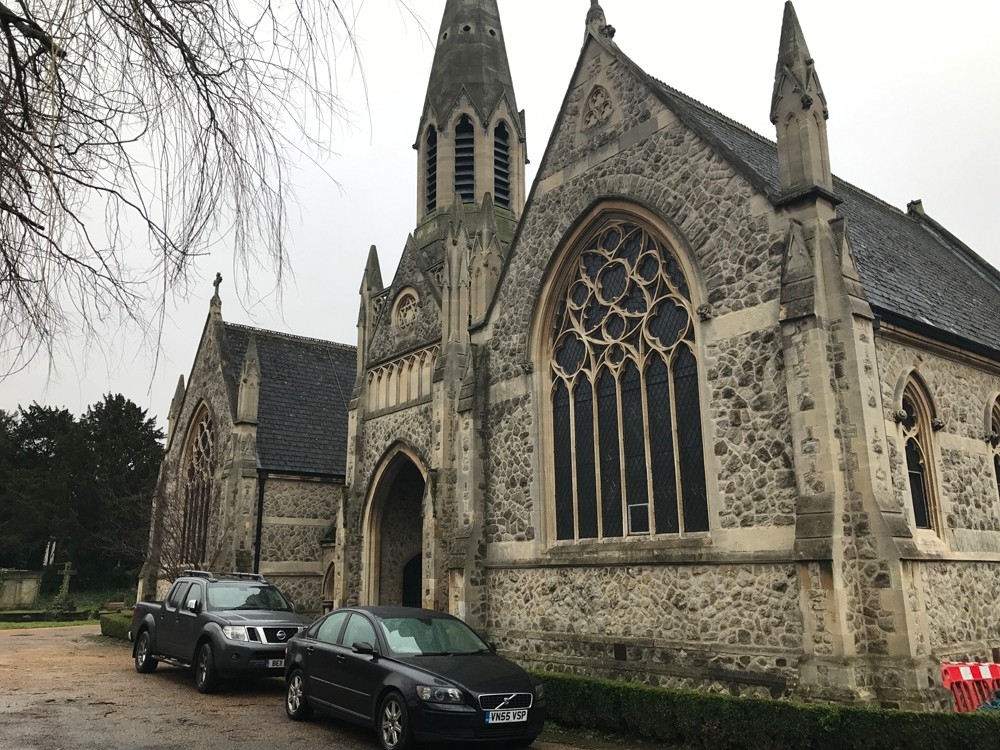 It’s not often in construction that we get to work close to “The Hand of God” but at the West Hampstead…. 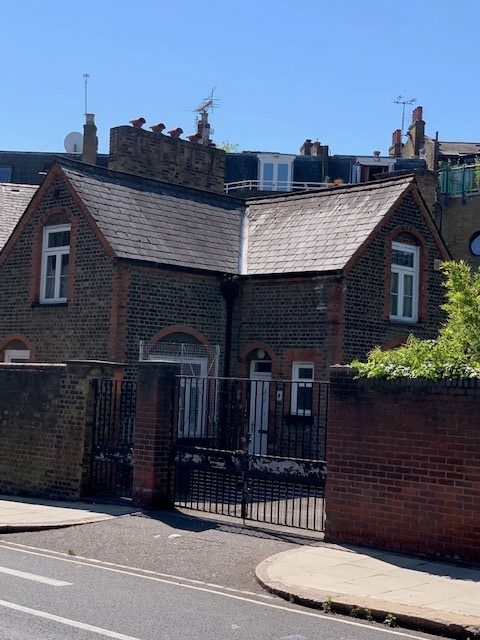 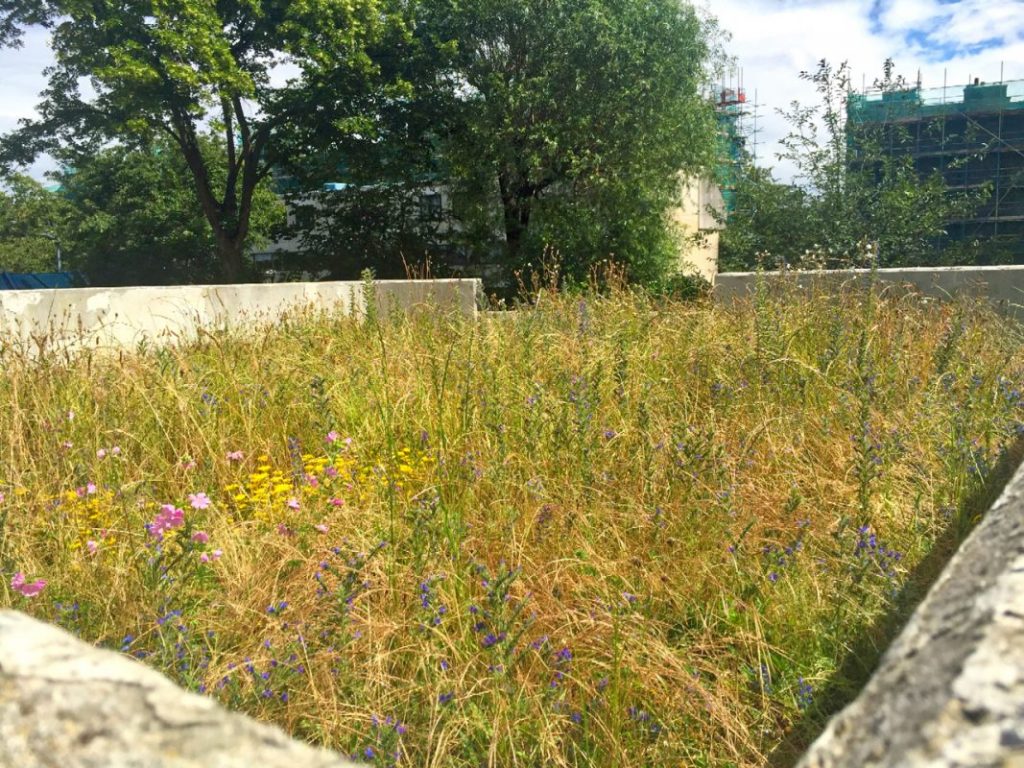 Benning Construction were employed by London Borough of Camden to renovate The Hive, the Old…. 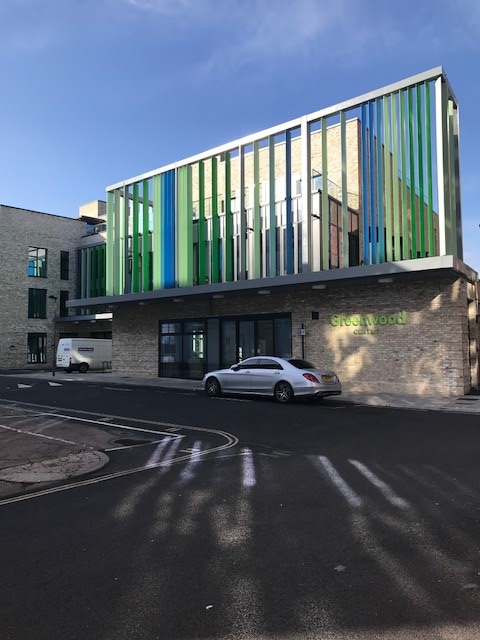 The Greenwood Centre is owned by the London Borough of Camden and is a purpose-built community….. 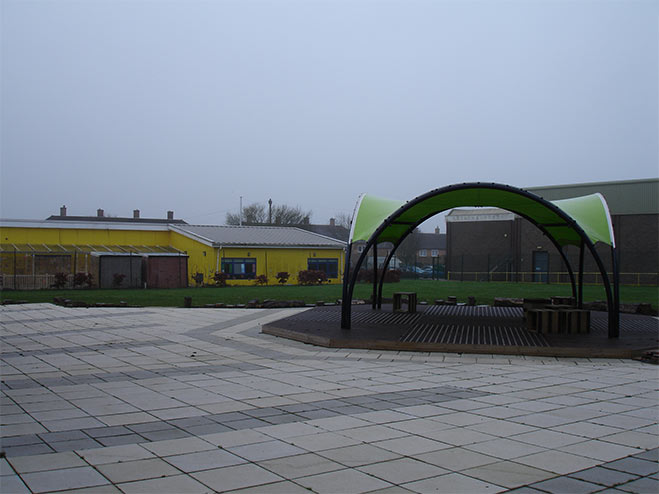